Our team has significant advisory activity in all areas of EU law, while it has defended – both before the Courts of the European Union (Court of Justice, General Court, Civil Service Tribunal) as well as before the national Courts – cases which cover the entire spectrum of European Union Law.

In this area of law, we are following closely the developments in the European Union, particularly in the areas of competition and state subsidies, as well as sector specific law in the area of utilities networks, in public procurement, banking and capital market law, European funding and environment. 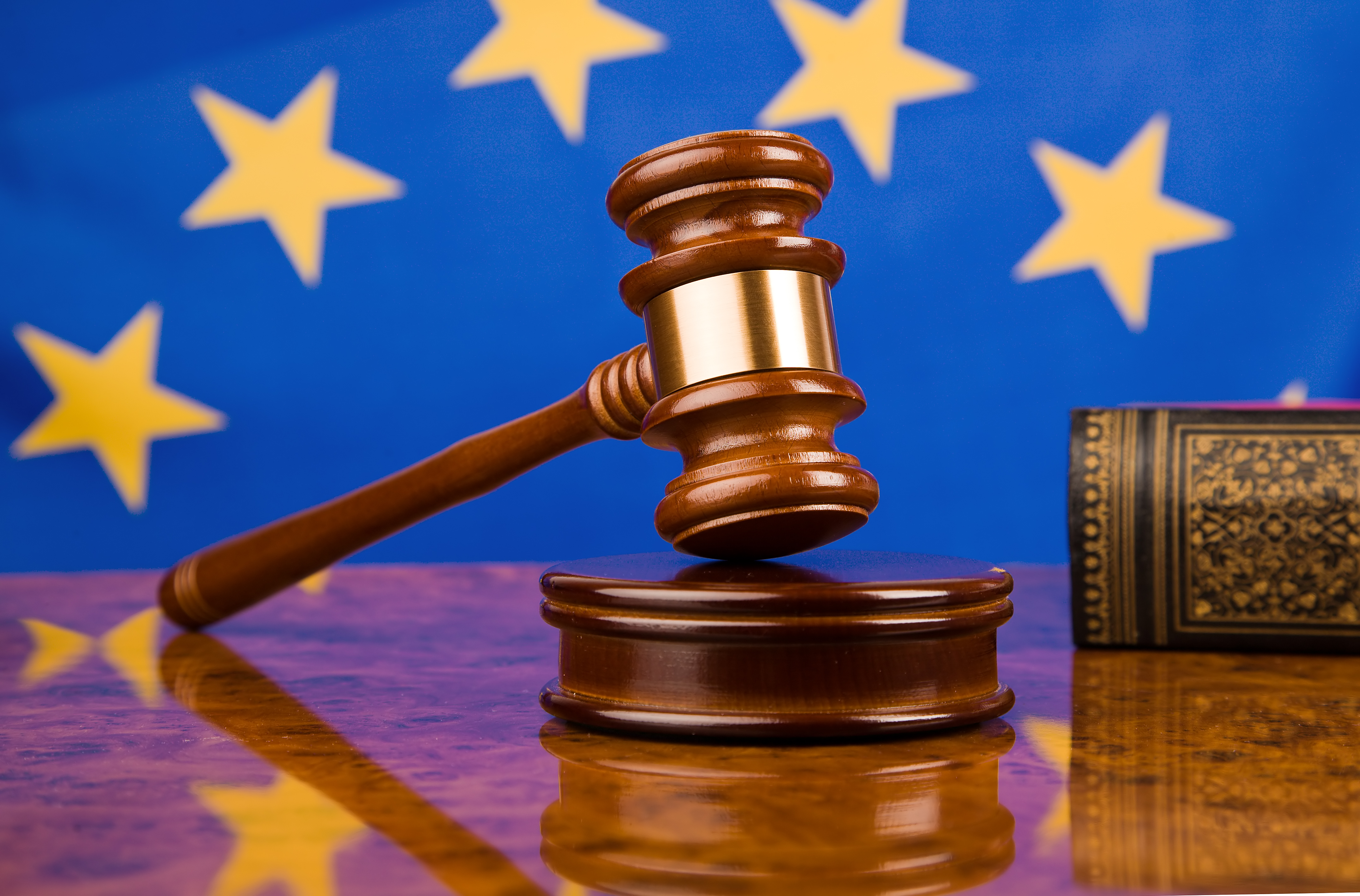 what we are best at